Caught in the act with live streaming

We currently rely on recording footage in situ for collecting forensics, after incidents or operations. Here, there is less perceived need for live streaming, as it is not time critical. However, when there is a drama unfolding there are many clear benefits and efficiency gains with streaming footage in real time and live evidence gathering.

During incidents, emergency services can stream live footage to help ensure filming relevant witnesses before they disappear. This prevents hours of work in tracing down witnesses. They can hold and question people, with the support of back office updating the situation real-time, increasing the targeting and relevancy of interviews.

If the cameras are attached to encoders such as ZAO or ZAO-s they can broadcast live, yet encrypted, in high definition. With high definition images, the police can work together with facial recognition software to target and identify witnesses, victims, criminals and suspects. With live streaming, this can be done instantaneously at the scene of the crime, and as the incident develops.

With the improved mobile imaging law enforcement can better hold people accountable, and mitigate against false claims against the emergency services. The police can even consider additional charges for aggression and resisting arrest.

HD and mobile broadcasting versus CCTV

As Soliton’s can stream footage is full HD broadcast quality, it captures evidence clearly at the scene of the crime. CCTV allows the full scene to be filmed, but the mobile ZAO-s can manoeuvre into place, capture the conversation clearly and allow the headquarters to operate as if they were there too. By using earpieces, HQ can communicate if they have insufficient evidence to prosecute, or if they believe the person was involved in other dangerous crimes and needs extra caution.

Fire brigade, police and paramedics can all use facial recognition

For the medics, in the future, if known epileptics or diabetics wanted their medical emergency on a database accessible to the emergency services, then they could be recognised quickly and their illness known by first responders to speed up the diagnosis and medical treatment.

If we use live cams, with broadcasting quality, it can integrate within your IT eco system to track and trace people of interest to an investigation. Geomapping resources could be overlaid on drone footage streamed from live incidents, to ensure an efficient arrest and improve the ability to be “caught in the act” on film, rather than relying on witnesses.

Police can get live judicial approval

Live judicial hearing can be arranged to watch the footage of high profile arrests post – sting-operation. This can ensure that the police are able to capture and convict more assailants, with the full backing of judicial approval. 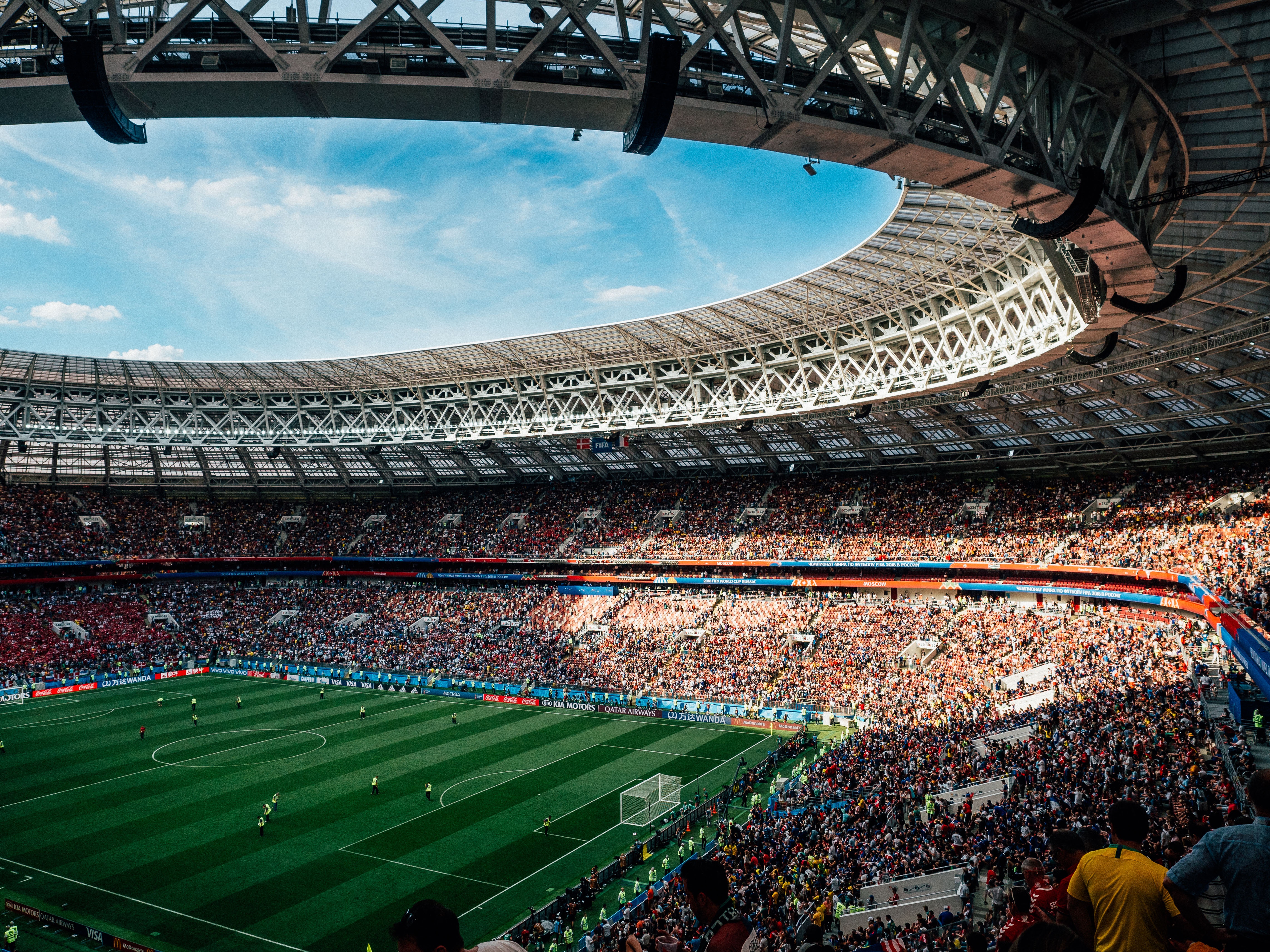