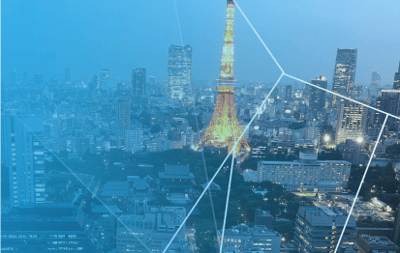 How 5G will impact mobile video surveillance – what to expect and when?

5G is barely launched and already it has a heavy burden of expectation on its young shoulders. The promise is that it will totally displace existing network communications including Wi-Fi but also there are claims that the traditional broadband from your local ISP will become obsolete. It will network all devices as part of an IoT (internet of things) revolution, with many benefits being mooted to include making the world a safer place. Such an example will be automobiles taking advantage of ultra-low latency networking capabilities to enable real time collision detection, thus enabling a welcome reduction of deaths on our roads.

The reality is that the road to 5G will be a journey and full delivery will be incremental over a period of years. But more specifically what will 5G mean for the world of surveillance and public safety?

5G is a major “next-generation” technology and for surveillance will open up a world of opportunity. For you sci-fi geeks,  it does not necessarily mean tiny spy hole camera in a pen that can live stream from anywhere. It should be noted that 5G modems are currently bigger than 4G modems and require more power and cooling. This will change over time.

The majority of video surveillance set-ups have traditionally used fixed cameras with either Wi-Fi or fixed line connections. Security applications was a driver of IP cameras, and unlike broadcast cameras were less concerned with dropped frames, but had a higher priority on security and low latency.

But fixed cameras are as described, rigid and immovable! More recent body worn technology, including mobile action cams such as Go Pro’s, enabled a whole raft of professional live streaming when used in conjunction with a video encoder that can compress and transmit the live signal. These video encoders could utilize 4G technology to live stream an encrypted video signal back to a command and control center.

Mitigation against unreliable or low cellular coverage is achieved through the use of cellular bonding within the encoder. This is the approach of taking multiple cellular carriers with multiple SIM cards from different operators as a single connection. In addition, with the use of adaptive encoding and compression technologies such as H.265, it has enabled extremely reliable, high quality live streams at a fraction of the price of satellite communications.

5G will take cellular bonding to a new level. The additional bandwidth will enable higher resolution video such as 4K, but potentially mobile video encoders will need less modems meaning cost savings and smaller devices. Lower latency will also be a big factor, currently Soliton has the lowest latency 4G encoders at 240ms but with 5G this has already been proved to be reduced to tens of milliseconds glass-to-glass.

Police and security would benefit enormously from the very low latency offered by 5G for operational decision making in real time. In addition, 4K picture quality will allow easier identification of suspicious people and allow better zooming than traditional cameras. With mobile cameras, these can be taken into more remote, dangerous or inaccessible places then before either by drones, people, vehicles or even robots.

Another major benefit over 4G is that the 5G providers are looking at slicing networks where they could start offering a guaranteed quality of service (QoS). This allows different users of the mobile network not to compete for the same frequency and so reducing contention such as within a major public event such as a demonstration where with so many people, connections become slow.  This guarantees the emergency services a highly reliable connection for live streaming regardless of how many people are using their phones on a particular cell mast.

When will 5G be universally available?

5G is often discussed as if it is already universally available but this is not the case. True 5G relies on mmwave technology with frequencies of 25–39 GHz. This gives the high bandwidth in the g/bit per second, similar to a hardline connection. As true 5G is using millimeter waves, these are a lot shorter than the wavelengths 4G uses. Where as 4G wavelengths have a range of about 10 miles,  5G wavelengths have a range of about 300 meters which means many more transmitters are required, and once in the countryside, coverage will become less. And of mmwave is not that effective at penetrating concrete. This a reason why mmWave isn’t the only area of spectrum that will help build the next-generation of 5G networks.

5G does have a wide definition of different frequencies, the longer the wavelength, the more it can travel, but the data bandwidth will reduce. Low-band 5G uses a similar frequency range to 4G cellphones, 600–850 MHz, giving download speeds a little higher than 4G.  Mid-band 5G uses microwaves of 2.5–3.7 GHz, allowing speeds of 100–900 Mbit/s, with each cell tower providing service up to several kilometers in radius.

Current 5G implementation are often not truly 5G, often they may have 5G download, but only 4G uploads. Currently most telecom operators are using 4G in their infrastructure core. The expectation is that it will not be until minimum 2023 that all the infrastructure will be 5G end-to-end for the majority of telecom operators.  In the UK at the time of writing (March 2021) the UK is only just selling off the frequency bands to be utilized for 5G  - 700-megahertz and 3.6-3.8-gigahertz bands which is expecting to raise £1.3bn for the government.

Will video mobile encoders with a single 5G modem ever be successful?

Ultimately 5G modems will need more power, but mobile video encoders taking advantage will need fewer modems. But until 5G is globally adopted then it will be necessary to have encoders with a mix of both 4G and 5G modems. But a single 5G encoder would never follow best practice. At least 2 modems should be considered for resilience but actually a minimum of 3 modems using 3 different cellular operators would mitigate against 95% of network failure. This would cover most scenarios with a mix of 4G and 5G that would be fit-for-purpose for the next few years of uncertainty, but allowing the utilization of 5G and its different frequencies, as and when it becomes available.

5G will certainly disrupt the live streaming marketing, but it will be a gradual process over the coming years. But Soliton will provide a basis of technology now that will future proof for years to come. 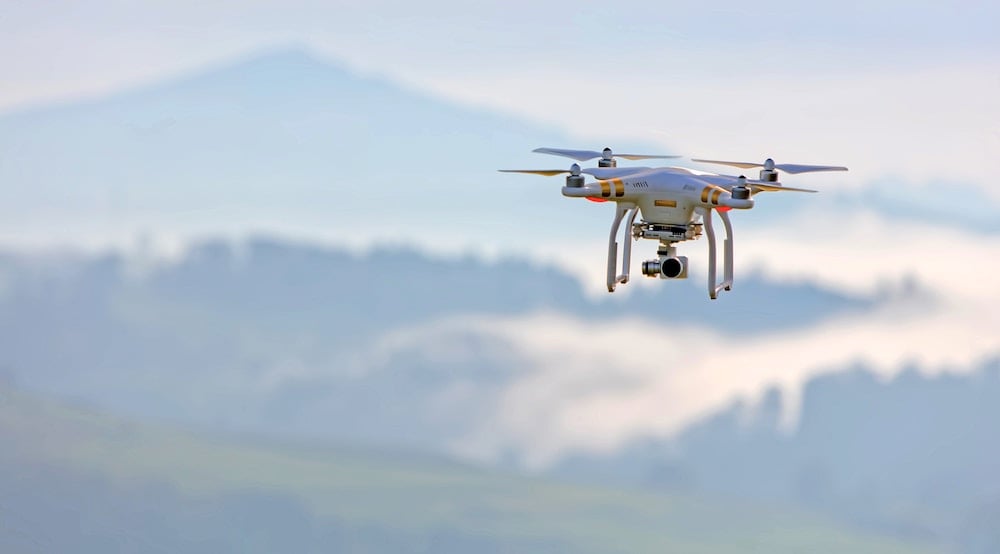 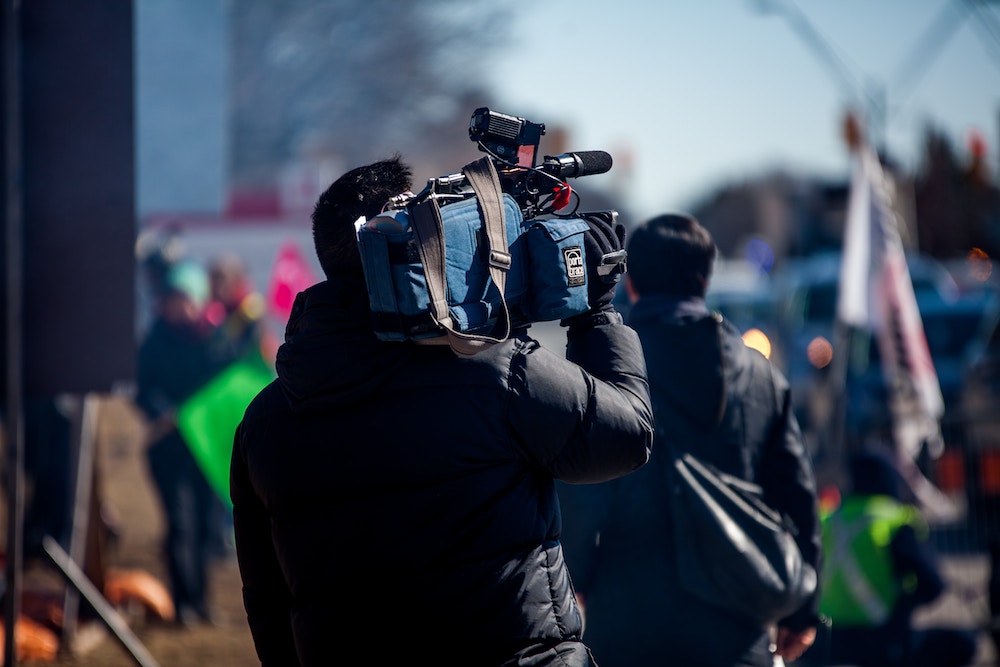