When I drive into my village there is a blind turn coming from my right that has a right of way when I want to go straight on. These are normal European rules where in specific circumstances, traffic coming from the right has precedence and you must stop. The trouble is there is only space for one car at this point and you can only see if there is a car coming if you look up at a specially placed concave mirror above the road. If the car from the right insists on taking their right of way, I would have to reverse back 20 meters, but no-one ever does as common sense prevails and after a bit of oversight from both drivers, the car from the right will let you continue straight on. This is probably one example of 10 different situations in just one village, where the logic behind the programming of autonomous cars will really have a major concern. The human touch is required here to determine and resolve the issues and untangle any brinkmanship that comes its way. While the rule of the right has precedence, it is not always true, further confusing the situation. Common sense instead of computer logic needs to be applied.

Despite living in world of high tech with 5G and the internet of things (IoT) promising to revolutionize the way we live, the car industry recognizes there is still a long road to autonomous driving. On a standard motorway, many things are predictable but road works, construction sites, overhead signage, the actions of emergency responders and extreme weather conditions are all highly unpredictable and makes true autonomous driving difficult to fulfil.

This is where the evolvement of teleoperation will become the fallback position to autonomous driving.  This is an area of thriving development, especially where 5G is enabling new innovations never deemed possible.

Teleoperation is where transport and other mechanical devices can be operated from a distance. It is not a new concept. Faraway remotely operated machinery such as cranes and forklifts in a shipyard have been proven for years to be effective in remote operation by reducing costs and also making it a safer working environment. Earth moving equipment in war zones and mine clearance is also another example.

And now teleoperation can be applied to remote driving of cars and other vehicles on the public roads to solve the issues of where the logic behind autonomous driving becomes unstuck.

In the event that an autonomously driven vehicle that is self-driving reaches a point where it no longer knows how to continue safely, it can immediately call a remote operator in a teleoperation center who can immediately take over the driving of the vehicle. They can then navigate it with the human touch, around whatever obstacle is holding it back.

Remote driving is defined as the concept to drive from a remote location. An operator will have a driving set-up, including everything needed to operate a car, as if they are actually sat in the driving seat. They will have monitors in front of them as if they are looking out of the windscreen, and the steering wheel, pedals, switches and even a rear-view mirror simulation. But they could in effect be a long distance away from the car in a specially operated building or office environment.

How safe is remote driving

One of the main issues of remote driving is the network communication between the car and the teleoperator. The cars use a multitude of cameras situated on the car to live stream video to a remote operator. There is also a two-way communication between the car and the operator for the actual control and remote operation of the vehicle, including the steering, braking, acceleration from the remote operator, which is typically done via IP over the cellular mobile phone network.

The real issue is safety. For example, if someone was to run out in front of a car, if there was a significant delay of the live video, then by the time the operator saw the person, it may even be too late before they even apply the brakes. Consequently, it is absolutely imperative the latency of the video is ultra-low, at least within a hundred milliseconds so the operator can act in practical real-time.

Live streaming for surveillance and live broadcast feeds is nothing new. In fact, many companies such as Soliton have specialized in live streaming over bonded 4G systems, but typical latencies have been around a second which would be considered too long for a remote driving operation. A bonded system is the ability to join together multiple 4G connections from different mobile operators for increased reliability and coverage while giving extra bandwidth required for video applications.

The deployment of 5G and the evolving innovations in remote driving are very closely aligned. Where as traditional 4G mobile networks have a typical latency of 65ms for IP and voice connectivity, 5G latency is typically below 10ms and in some cases some telco operators are claiming that 5G delay could ultimately be well below 1ms. While also offering high bandwidth IP connectivity, this is ideal for video streaming from remotely moving motor vehicles.

Video that is live streamed also needs to be encoded (compressed) and decoded (uncompressed) and the length of time for that process has to be included in the time it takes for a remote operator to view the content. A clever encoding technique will also optimize the video based on the available bandwidth. If the bandwidth should drop unexpectedly, then video can still be live streamed with no jitter or loss of frames, or worst case it should not stop at all unless there is zero bandwidth available from any network operator in the area. There are clever techniques available for adaptive encoding to enable these techniques for added security and reliability.

One concluding observation: the remote communication channel should not be prone to hacking. Any remote operation that could be hacked could be catastrophic, so all communications should be secure and encrypted. Not all companies have this feature as part of their research and development DNA.

The Future of teleoperation and Remote Driving

Partnerships between the three T’s - telcos, technology providers and teleoperators are beginning to emerge to tackle the challenges of remote vehicle operation. Though in its infancy, by default it will act as a fallback for autonomous driving and reassure both the public and governing bodies that driverless cars are safe on the roads. These collaborations will form the future innovations of autonomous driving and safe driving on the roads.

How to Future Proof Your Secure Remote Working Strategies 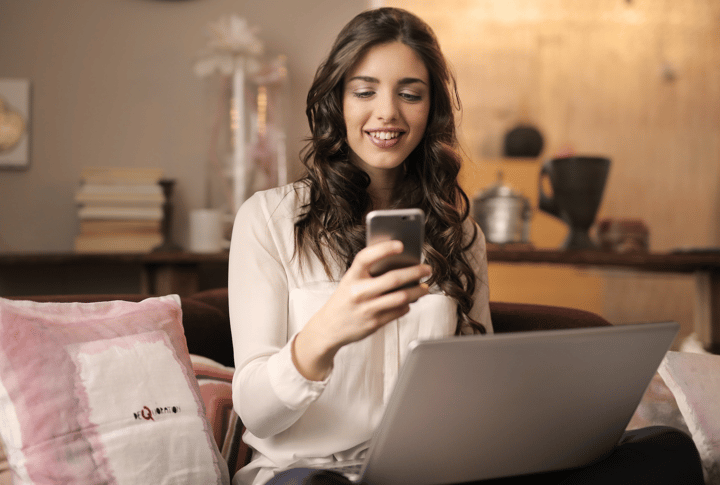 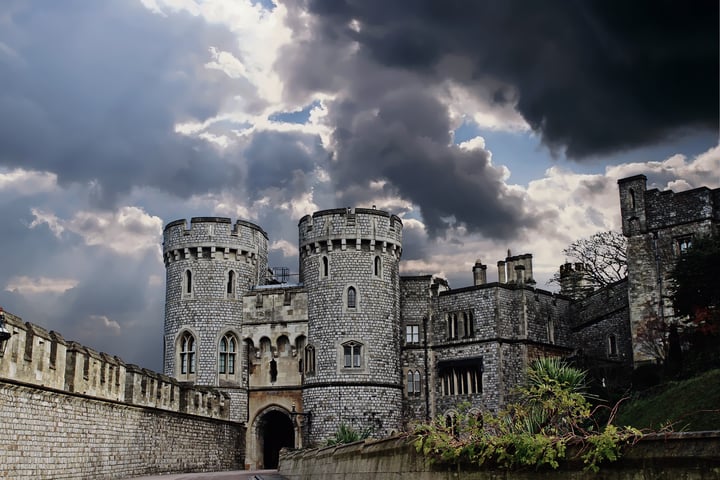 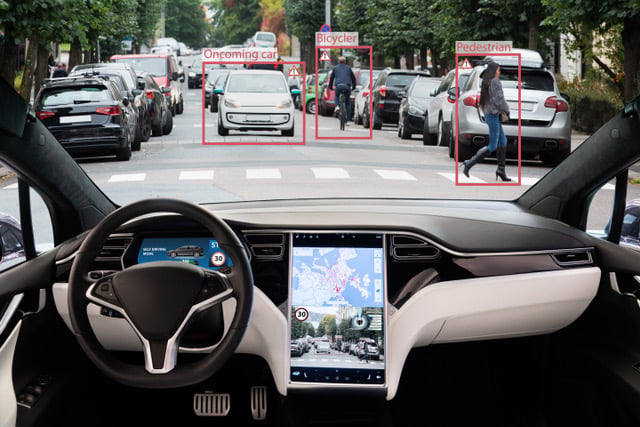