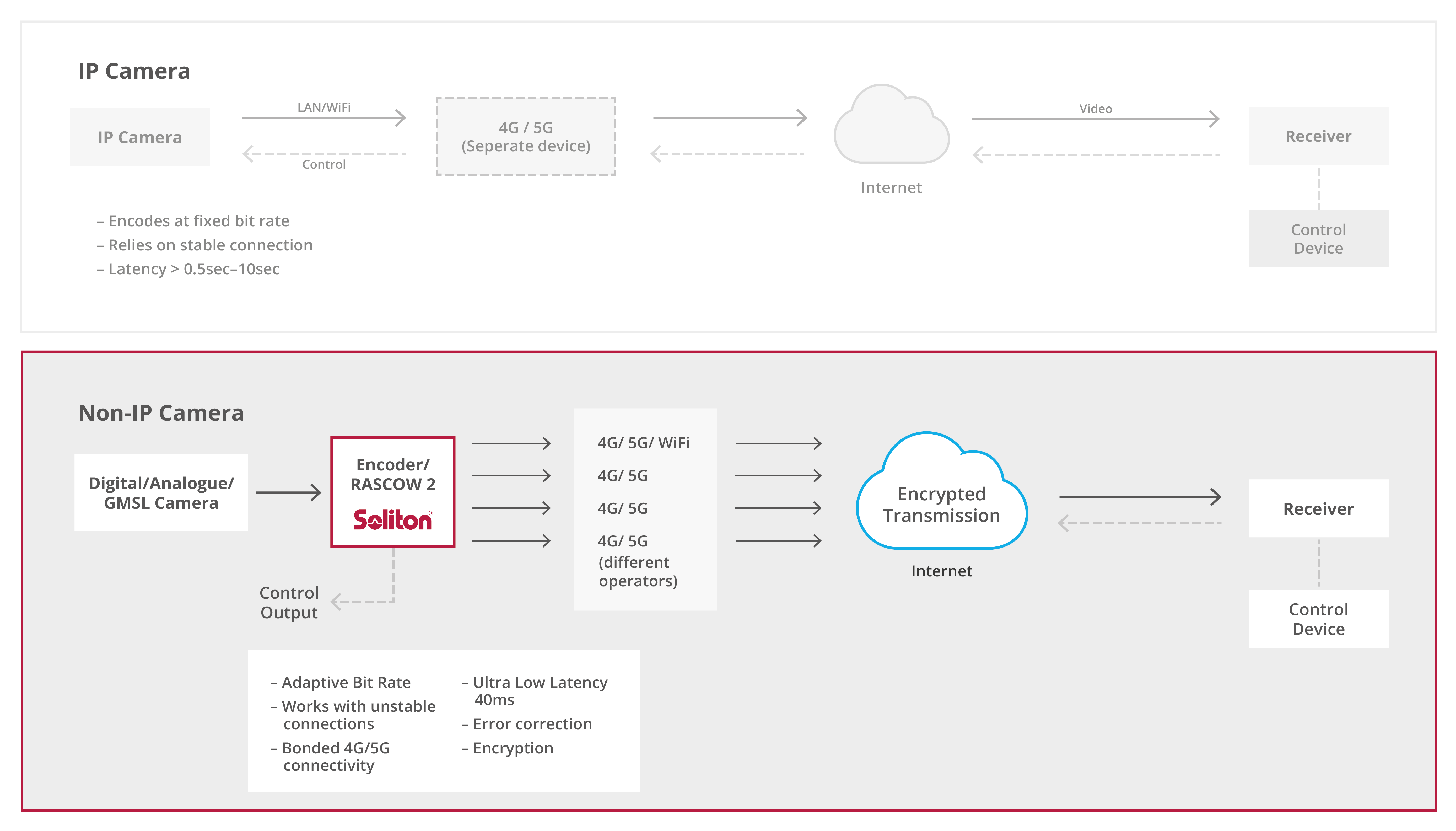 Companies with live streaming needs, such as those focusing on mobile remote operation, tele-driving, or surveillance, are seeing an increased choice of camera, with some moving away from traditional baseband cameras to IP cameras. The reason for the increased uptake of IP cameras is mainly interoperability and cost savings, especially with the availability of mass produced surveillance cameras.  But when it comes to live streaming mission critical operations with IP Cameras, then many of the benefits and features for ensuring quality, resilience, low latency, and security, are missing.

Latency is a major factor – when looking at a live stream there is latency in every step – in the camera, in the encoder, in the network, in the decoder and in the viewing monitor at the receiving end. The issue with an IP camera is that many of these processes cannot be separated out for optimization.

As video transmission is a very network intensive requiring high bit rates, IP cameras usually have compression built in, namely with either H.264 or the newer H.265 codec. Only IP cameras with H.264 encoding has a reasonable performance when it comes to latency. Despite the advantages of H.265 over H.264, the encoding overhead of H.265 can be much longer with IP cameras.

For remote operations and surveillance when live streaming over cellular networks, there are other considerations to be factored in. Cellular connectivity can be unstable and is subject to fluctuations, contention, and variable latencies - these issues need to be mitigated for when looking at mission critical live streaming applications. An IP camera can support an array of streaming protocols such as SRT, RTMP or ONVIF. For example, a 1080p video at 30 frames per second using SRT needs a bitrate between 3,500 to 5,000 kbps to operate effectively – something that cannot be guaranteed on a public cellular network. If the bit rate drops below that then the video stops. Due to the instability of cellular networks, it is typical for IP Cameras to buffer network packets which typically adds a minimum delay of 800ms.

This is where utilizing a non-IP camera such as a GMSL, digital or analogue camera can be advantageous as the encoding techniques, network paths, and encryption can be separately controlled and manipulated.

With solutions from Soliton Systems, there are various advantages for using a non-IP camera. The raw baseband output of the camera can be utilized and live streamed more reliably and effectively with the following features and benefits: -

Adaptive Bitrate - Soliton utilizes the latest H.265 encoding for maximum compression over cellular, but when encoding with RASCOW2, it uses a technique known as adaptive encoding. If the overall bit rate drops, then unlike an IP video stream such as SRT that would just stop, it is able to dynamically optimize the encoding for the available bit-rate even where bit rates drop below 500kb/sec. This means it can still deliver video in the most challenging of environments where a mobile network maybe limited, congested, or compromised.

Ultra-Low Latency – As the encoder is a separate process, there is negligible latency overhead in the camera. Soliton have innovated ultra low latency both in encoding and decoding – this means that Soliton can uniquely live stream over 4G in less than 65ms from camera to the video output at the receiving end. Ideal for remote control of vehicles where ultra low latency is critical for safety and control in almost real time.

Bonded 4G and 5G - for increased resilience and bandwidth, Soliton via their RASCOW2 protocol, is able to bond together different network connections from different telco operators adding bandwidth and removing single points of failure. RASCOW2 is able to optimize network packets dynamically depending on the available bitrate and latency on each network at any given time – ideal for moving vehicles, remote locations, and for congested network situations in cities or other crowded areas.

Error Correction – Soliton uses UDP/IP protocols with error correction. If packets are lost, they can be resent. In this way, Soliton’s RASCOW protocol achieves lossless transmission between the Tx and Rx.

Software and Hardware Options – Soliton offers both a hardware encoder, and a software only option that can be utilized on separate hardware. This gives an added advantage when using your own hardware that you can also utilize smaller cameras, for example in drones. A choice of camera is advantageous over standard IP cameras – for example an analogue camera can use much longer cables (in large cranes for example) and are not subject to any electronic interference from the surrounding high voltage machinery.

Control Signal Options – Many cameras are used for remote control such as in teledriving of remote vehicles and teleoperation of remote machines. Soliton can utilize serial tunneling and TCP/IP tunneling to provide a secure two-way control signal transmission, together with the video stream, which has many of the highly reliable features of RASCOW. With IP Cameras, if they are using ONVIF as return control path, there is no guarantee that the remote signal will operate under challenging network conditions.

IP Cameras, especially with ONVIF, are ideal for surveillance with their open standards and interoperability into many Video Management Systems. IP cameras are made for fixed surveillance systems, but they are not designed for fluctuating mobile networks. Critical live streaming needs, especially over cellular, where reliability, latency and quality are paramount, then non-IP cameras become a better option with a separate encoding and transmission processes.

Contact Soliton Systems now to discuss how they can help you with your mission critical live streaming needs.

How can the police keep public events safe 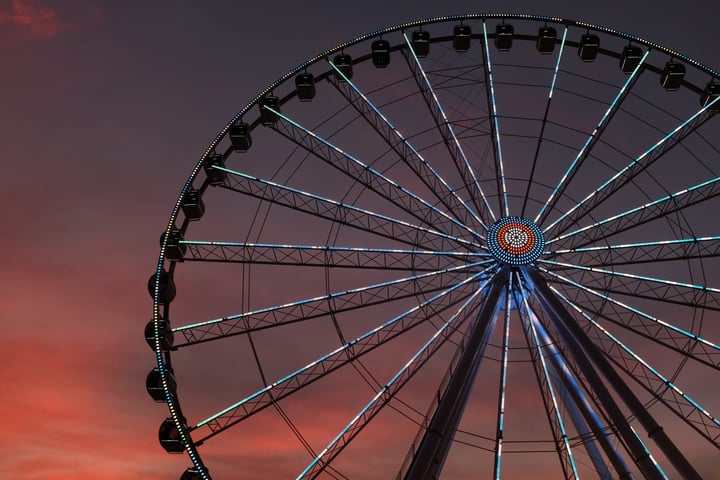 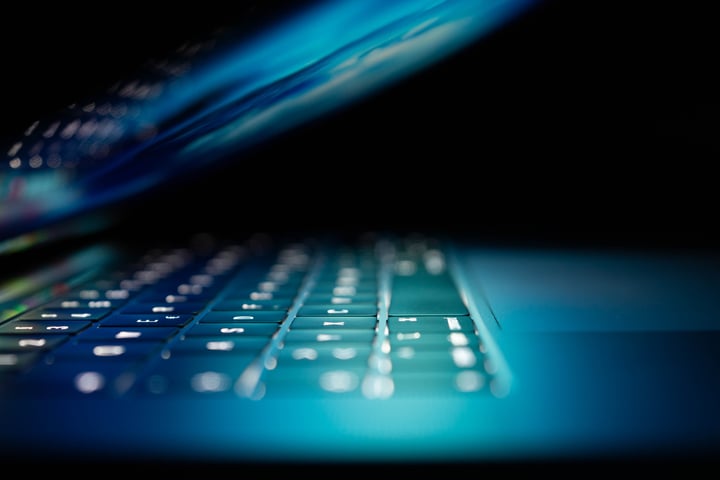 Automate Your Authentication Lifecycle Management? Yes, You Can! 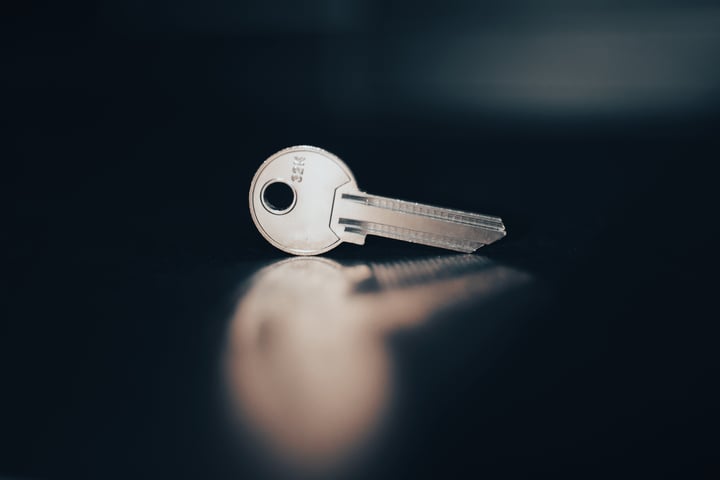