5G innovations – are they now a reality? | Soliton Systems

5G innovations – are they now a reality? 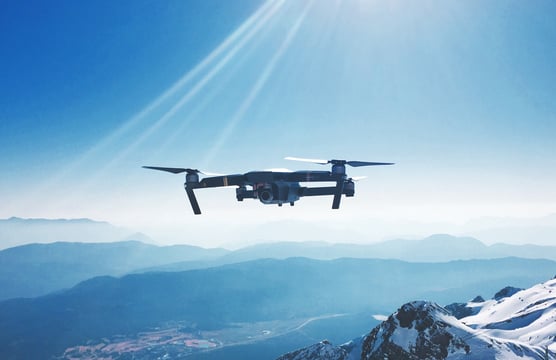 As 5G begins to be rolled out across the world, its time to move on from the hype of 5G innovation to actual deliverables that can now be implemented.  These are new innovations that previously were not possible under 4G.


Much has been written about 5G.  The big difference of 4G versus 5G is basically much higher bandwidth and lower network latencies between two points on the cellular network. It’s not just about downloading content quicker; it is enabling applications that were not possible and often lower latency is arguably a much more important consideration than merely having more network bandwidth.

There is also the discussion about network slicing.

What is 5G network slicing?

5G network slicing is defined as the ability to have multiple logical networks on the same physical network. This allows telco companies to offer a Service Level Agreement (SLA) or guaranteed bandwidth despite contention and other users on the same network. For example, within a stadium for a broadcast application for live sports streaming or within a crowded environment such as a carnival for surveillance type applications. This means offering an alternative solution to satellite systems which previously was the only streaming technology to offer an SLA.

What is the difference between 4g and 5g

Launched in 2009, 4G revolutionized the mobile app device, making video applications feasible. It not only revolutionized handheld devices where multi-media applications were available in the palm of your hand, it took the technology into other devices where 4G modems could be implemented into devices such as bonded video encoders as a replacement for satellite live streaming in the world of live sports, news and public event surveillance. Boasting up to 30Mb/sec in a perfect world, (though typically giving 10Mb/sec depending on location), 4G had a network latency of around 50ms.

5G, launched in 2019, is boasting between 60 Mbps–1 Gbps bandwidth with claimed latencies as low as 1ms. But not all 5G is the same – there is low-band 5G, mid-band 5G and mmWave. The former gives lower bandwidths, ideal for countryside, but the latter is a higher shorter wavelength up to 100Ghz, which means the radio signals will not travel as far, which in turn means many more 5G bases stations.  But mmWave does give high bandwidths which would benefit cities who could roll out a denser number of base stations to benefit a bigger, more localized population cost effectively.

So what can 5G enable today in terms of innovations?

In the world of video live streaming 5G is already having a major impact. Video has always required higher bandwidths than audio or data for example, especially when you want to live stream reliably. Many secure surveillanceapplications, especially with 4K workflows, rely on low latency and high quality, but with 5G, surveillance and video streaming can take on new applications.

For example, in the world of remote driving and teleoperations.

What is remote driving?

Remote driving, not to be confused with self-driving, is where a vehicle can be remotely controlled and driven by a remote operator located in a teledriving center. It can be used as a next generation taxi/rental service where a car is driven to the customer, they can drive it, and then the car is returned by a remote driver or taken to its next location. The car does not need to be parked up saving car parking but also financially it could mean many people no longer requiring buying a car, especially in big cities where renting is more economic and better for the environment. Especially with electric cars that are charged sustainably.

Also, many autonomous self-driving cars can find themselves in situations that their logic does not understand, such as roadworks, diversions or scenes of accidents.   At this point the car can “call home” where using 5G Remote Driving, a remote driver can take over the driving duties until it is past the obstacle.

However, for a teledriver to work safely, one of the major elements for its success is low latency. The teledriver is relying on live video being streamed from the car. If this delay is more than a 100ms then it can easily cause an accident for example when pulling out into traffic.

Another example of 5G innovation is teleoperations.

Teleoperation is defined as the remote control of a remote device such as a drone, crane, digger or forklift truck for example. It allows control of machinery in areas where resource is difficult to find or if the area is hazardous for human occupation. Low latency video streaming and a return path for remote control is critical and 5G offers the network connectivity to allow this to happen.

Another example is telemedicine – this is the ability to remote control machines where patients cannot get to a hospital for example – a tele surgeon is a robotic surgeon that is controlled remotely by a real surgeon using 5G, video and requires very low latency.

As 5G is rolled out, innovation is being rolled out in a parallel. Where technology can make the world safer, or help people with lifesaving operations or medical emergencies, than 5G can make our lives safer, richer, and more sustainable in terms of environmental savings when utilizing electric vehicles only when required.

To enable much of this, the major telecom companies are already partnering with companies such as Soliton who in turn work with companies like AWS. AWS, as a part of Amazon with their Wavelength product are building cloud platforms on the very edge of the cellular network. Known as MEC’s, this is having a big impact on reducing latencies where applications can be hosted locally in the cloud. Soliton is hosting encoding and decoding technology on MEC to help facilitate applications such as Teledriving, Teleoperation and Telemedicine. Contact us today to find out more how Soliton’s low latency video streaming solutions can be adopted within your remote environment. 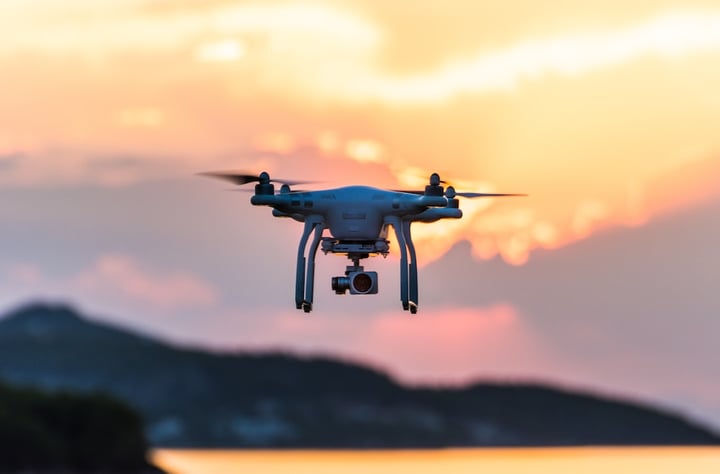 Head in the Cloud, feet on the ground: the future of NAC 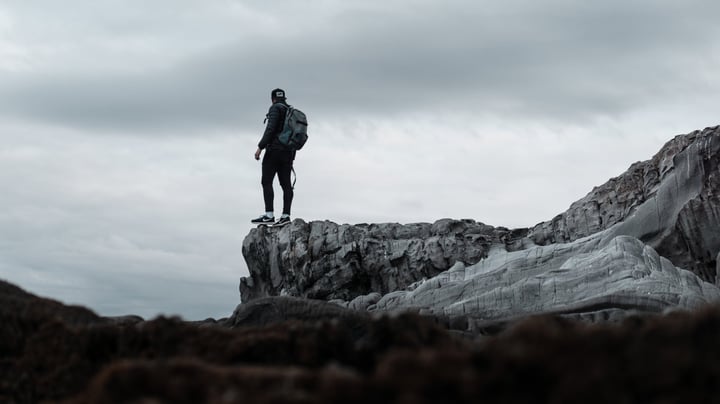